How a regular guy blew his 20 year old business out of the water by changing nothing but his mindset.

What you will learn

Your relationship with money is the number one factor when it comes to creating the wealth you want. Therefore your deep-seated (and often hidden) beliefs about money determine how hard or easily you can accumulate, invest and nurture what you have.

WHY MINDSET AND WEALTH ARE INSEPARABLE

Ask a champion in any field what separates them from the pack and they will start talking about the extraordinary lengths they go to, to firstly cultivate and secondly maintain the right state of mind. They will also talk about mindset being 90% of victory.

So the book begins with an explanation of what a successful money mindset looks like and how simple changes Paul made took him from regular dude to wealthy beyond his wildest dreams - all in one single 18 month period.

A job or a business of your own (should!) create steady cash flow but most people never get enough cash flowing to put any aside to start an investment strategy with. Getting your money to work for you (passive income) is fundamental to creating wealth.

This book details exactly how to get out of the debt trap and progress on to financial freedom generated NOT FROM YOUR CURRENT CASH flow but what you do with it.

HOW TO BECOME TOTALLY DEBT FREE IN 7 YEARS OR LESS

Using no more than an extra $100/wk you can wipe out the mortgage, credit cards and car payments. You don't need to be a good saver or investor (it would help!) to be totally debt free 7 years after you open the first page of this book.

START A BUSINESS WITH A 90% CHANCE OF SUCCESS

The normal failure rate is better than 90%. Paul has been there as an advisor to hundreds of businesses over 37 years, he’s seen it all.

This book is specifically about what NOT TO DO, which business opportunities are attractive looking traps and which enterprises are gold mines waiting to be opened up.
Paul talks about his rules for considering what opportunities he should or shouldn't get involved in.

Get Your Copy Today

You're not going to go any further with money than your beliefs will allow you to. This video explains how to get unblocked.

Moving Your Mindset Into The Right Mode

Mindset is like gas in your tank - everything is fine as long as you keep topping it up. This video explains how to easily and simply maintain a full tank.

Money Is Just A Game - But You Have To Win

Turn money from your master into your slave so it can serve your purpose instead of the opposite. 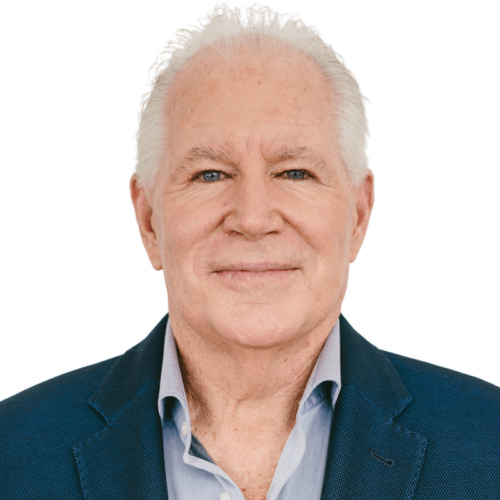 An internationally acclaimed author and leader in the human potential movement, Paul has taught more than 400,000 people on 4 continents how to reach their personal and professional potential during 38 years as a success coach, author, instructor and keynote speaker.

Paul has trained 350+ life/business coaches, held one of the world’s largest fire-walks, was appointed by the Australian Government to its business advisory panel and is a partner in a multi-million dollar business operating in 86 countries (not related to personal development).

I used Paul’s services as a coach for my 350 team members during my business’s growth from $20M to $50M. After the company was sold, he was the obvious choice as my personal coach. Decades after we first met, Paul still stops me in my tracks with his insights and wisdom.

With the start of our new business, we have taken out a huge insurance policy using Quantum Orange's services to coach our key people. I laugh all the way to the bank when I think about Paul's contribution to my wealth, health, and, most importantly, happiness. 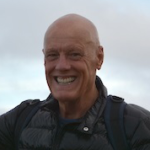 Paul has been my coach for the past three years. Having been in his workshops - I wanted some of that magic one-on-one, just for me. When I consider the cost of not having my own success specialist - it turns out to be hundreds of thousands of dollars. On two separate occasions I have called Paul to run an idea past him and both times he has given me advice which has either earned me or saved me in excess of $50,000.

Around here we call him the $50,000 dollar man. I know from personal experience that the reason Paul continues to be able to perform such miracles is that he is out there ‘doing it’ and passing on his learnings rather than just being a talking head. Thank you, Paul. 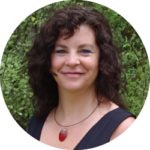 I have known Paul for close to 25 years now, since turning up in one of his early courses. In one 20-minute exercise he took me from failing my high school exams to distinctions at university. In another 4-hour exercise he taught me a skill that has resulted in earnings of over $1 million.

I have lost count of the number of people I have referred to Paul and his team and never once have they failed to deliver. Paul himself has had the courage, perception and insight to keep me learning from him, sometimes despite my best efforts to the contrary.

I hold Paul and his legendary teaching ability in the highest regard. 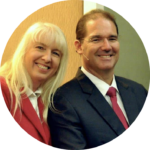 Even though I knew I had financial beliefs that stank, and I sort of knew what they were, over the course of the workshop, I understood them clearly for the first time.

Removing them so quickly and easily has been a delight.

Discover how a regular guy blew his 20 year old business out of the water by changing nothing but his mindset.